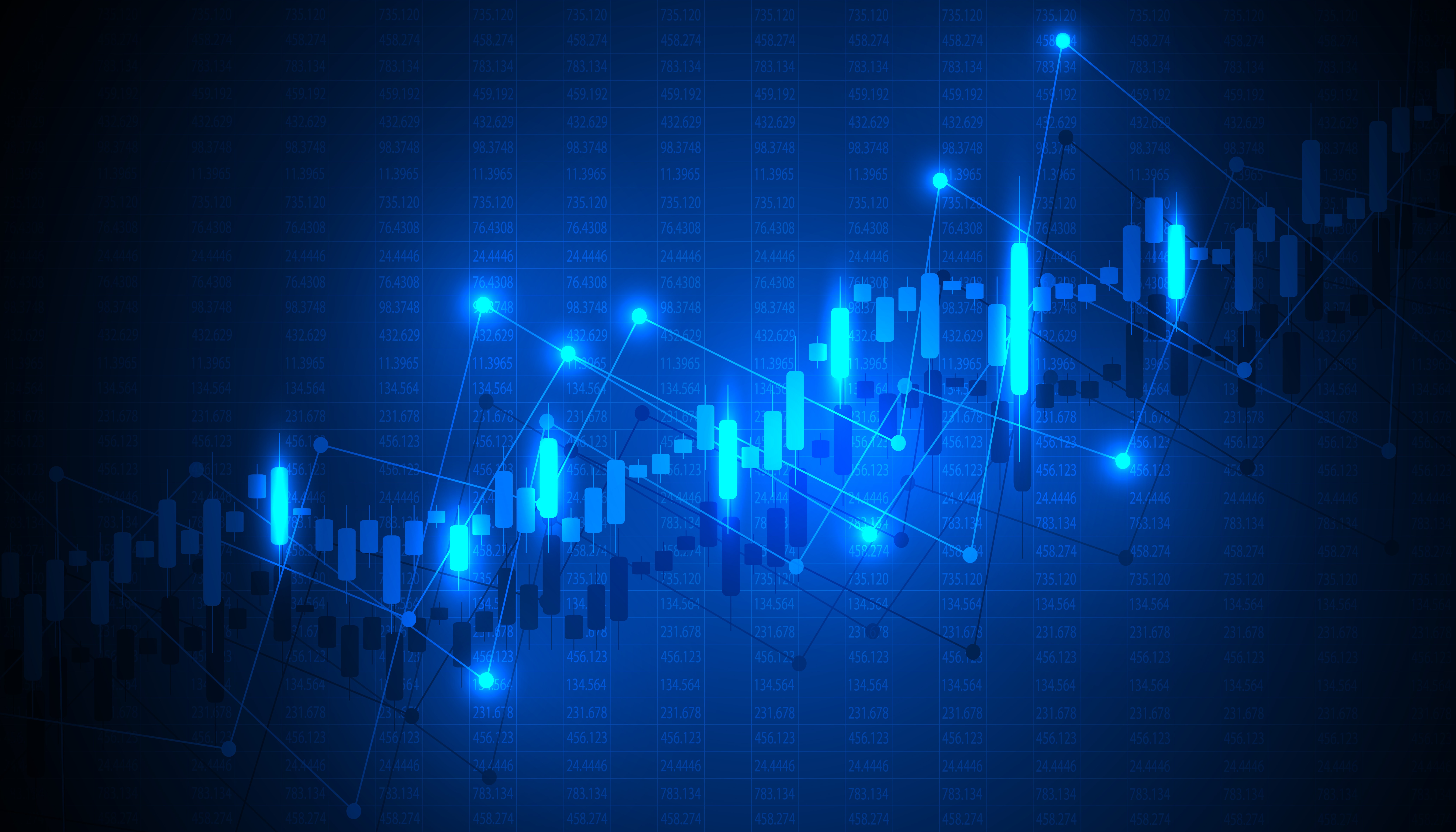 One of the weirdest practices followed by technical traders is to follow technical analysis techniques named after a Middle Ages Italian mathematician called Fibonacci. The fellow actually acquired his name as the son of a man called Bonacci, hence “Fibonacci”, and he brought to light a number of amazing ratios that occur over and over again in science and nature. But how is all this of relevance to financial traders in the 21st century?

Fibonacci’s life was fascinating in itself, and there has been much written about this mathematician who lived in Pisa around 1,000 years ago. But what he left behind starts from a simple sequence of numbers beginning from 1, with the next number summing the total of the previous two numbers. 1 plus 0 is 1, 1 plus 1 is 2, 2 plus 1 is 3, and so on to 5, 8, 13, 21, 34, 55, ad infinitum. The sequence itself is not particularly amazing, but what Fibonacci discovered was that the ratio of each number to its neighbor repeated in a sequence of ½, 1/3, 3/8, 5/8, and so on. The key ratios are 0.5, 0.375, and 0.625. These ratios are evident in many areas of natural and human endeavor such as music, art, and architecture. Fibonacci sequences have been discovered in growth patterns that occur in nature, and throughout the universe. And they are also prevalent in the movement of prices in financial markets.

So, how does this help the trader? Well, first of all, the Fibonacci sequence has been used as the basis of moving average periods that traders use to define trading signals. For example, some of the most popular moving averages used are 3, 5, 8, and 21—all Fibonacci numbers. What is amazing is that those periods are equally popular when applied to hourly, daily, weekly, or even yearly data. They just seem to work, and while there are probably sound mathematical reasons for their occurrence, there does seem to be more than a little bit of magic involved.

Yet another popular use for Fibonacci’s sequence is when determining targets after markets retrace particular strong moves. Everyone is familiar with the concept of markets rising and falling, then retracing a proportion of that previous move due to profit taking (or loss cutting…), before the market finds some stability and continues its initial trend. For example, a market that rises to 100, may start to fall back before finding support, prior to rising again only to bypass the previous 100 mark. And when those retracements occur, more often than not, the market finds support at the Fibonacci retracement levels. In our example, support would be expected 75 (25% retracement), 62.5 (37.5% retracement), and 50 (50% retracement). Trades should be put on at those Fibonacci levels, with stops just outside, for protection.

Fibonacci is also attributed to time targets and cycles. One of the more esoteric forms of trading uses what are called Elliott Waves, where Fibonacci sequences and cycles are prevalent.

Fibonacci retracements and periods alone are unlikely to make any trader rich, but the retracement phenomenon occurs too often to dismiss it out of hand. Along with a focus on trend, and trending and non-trending indicators, traders must be aware of these important levels, which they can turn to their advantage.