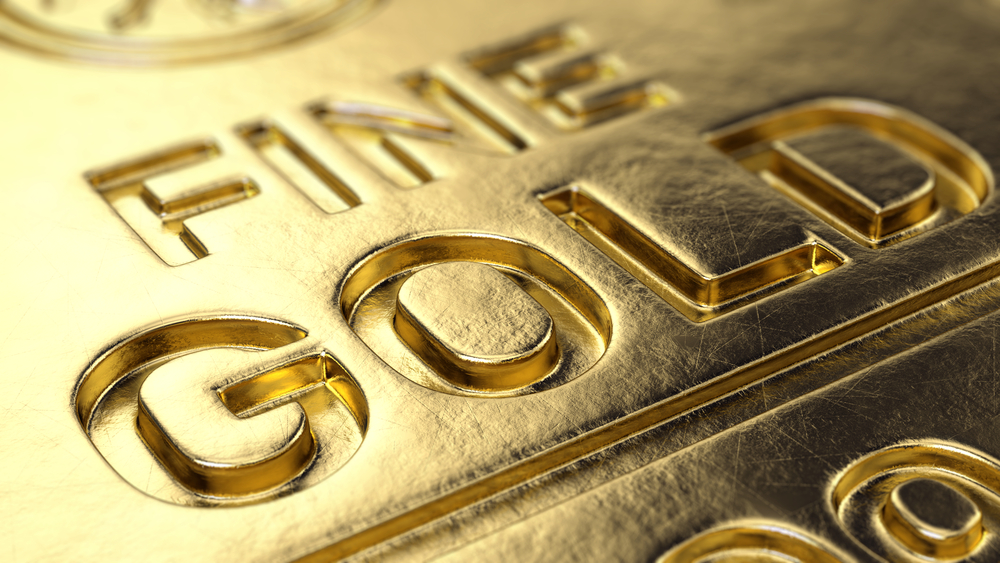 As a veteran trader, my secret for market analysis is to stick to the technical. We all know that markets rise and fall on the basis of economic forces, but often these only become apparent after the event. Technical analysis, and particularly money management, can keep you primed for that next big move.

Gold, arguably the most precious commodity ever, despite the fact that it may not always be the most expensive, continues to capture the imagination. Historically, the commodity of safe haven, gold has been the place where you put your assets during times of political and economic turmoil. So, with the global political landscape looking so unpredictable, is now the time to put your faith in the yellow metal.

For many years, gold did very little. Stuck in a trading range of 200-400 USD per ounce, it did little to inspire investors’ imagination. Then, in the early 2000s, with all of the uncertainty surrounding the global financial crisis, gold became the commodity to watch. From its comfortable position sitting around 200 USD, gold rose to dizzying heights of almost ten times that value in under a decade. In 2013, gold slipped to the 1,000 USD dollar mark and has been stuck in a trading range of 1,000 to 1,400 USD ever since.

So, where to now? The safest bet is to play the trading range. When markets are trendless, as gold currently is, the safest best is the buy around the foot of the range, at 1,000 USD per ounce, and aim to offload it around the 1,300 to 1,400 USD mark. Place your stops below and above that trading range, and that is probably a safe strategy. At March 13, 2019, gold is currently trading at just over the 1,300 USD level, so this is probably a fairly safe point at which to short the market, with a stop at 1,375 USD, looking to cover the short around 1,500 USD, for a 3:1 profit-to-risk margin.

During sideways, trendless market movement, oscillator indices come into their own. Three favorites of my own are Relative Strength Index (RSI), the Directional Movement Index (DMI), and that old, often misunderstood and misused indictor, Stochastics.

The key element of all oscillator indices is Divergence, which price and indicator direction move in opposite directions. Often prices push for higher highs, while an oscillator indicator has already set off on a divergent path, pushing lower. In some way, as if by magic, the indicator almost anticipates the future market move. Another factor to bear in mind is that these market turns must only occur in extreme indicator territory – for the RSI, this is below 30 and above 70. Any divergence within that range is likely to give a false breakout signal. Currently, the RSI is trading within that boxed level, so a new breakout is unlikely to occur. This is confirmed with the DMI, although that is suggesting that you should be more comfortable with a short position. Finally, stochastics is confirming future short-term weakness in gold, so a short position at these levels is confirmed.

Sideways or trendless markets can be the easiest of markets to trade as the trading range has already been defined. In the case of gold, that range is 1,000 to 1,400 USD, and with the market currently trading at 1,300, a short position would be the position of choice. Just be sure to place your stops strategically, and keep your eyes on those oscillators!